What are the theoretical subjects that will be taught?

Which musical instruments the students will learn how to play?

Our musical online study program consists of the following stages:

Requirements needed for subscribing in the center:

The way of distributing students in theoretical lessons:

Students will be divided as per their ages (children and adults )

How to deal with the students who have previous musical background?

An estimation will be made to define the level which suits each student.

Is there an admission test for the students who have no idea about music?

Of course not, all applications submitted to us will be accepted without any restriction (according to our belief in “music for all wherever they are).

Yes, if he can read musical note. In the case of not having the ability to read musical notes, he will be moved to a stage suitable for him and then he will learn the subject he looks forward to study it.

Juan Karajoli studied at two institutes, the Arab and the High Institute of Music in Damascus and graduated from the latter in 1997. He was trained by the most famous lute players in the world ,,He participated in several workshops like with Indian sitar player Deboji Chowdhury

He Presided over the Department of Arabic instruments at the Higher Institute of Music and took the leadership of the Arab Music Ensemble of the Higher Institute of Music for four years, respectively. He conducted the Syrian Youth ensemble for Arabic music since the year 2001 to 2005 and took the leadership on Solhi Al-Wadi Orchestra. Juan is one of the founders of Abu Khalil Qabbani traditional group.

Juan Took command of the Syrian Orchestra for Arabic Music. He composed the music for eleven Syrian films. One of those films won an award at Hiroshima Short Film festival and was entitled (barbed wire). The second film (tomorrow) has won first place in Asia and second in the World Environmental Films Competition (Sri Lanka 2001). He Wrote the music for several plays (the day of our time – Death and the Virgin Mary – The House of Bernarda Alba – Actress – modern woman – the word female – House of the balconies of the seven – Epic Marri). He recorded two CD’s, the first is called (You Are My Life) and the second is (journey in heritage). He was nominated by the Ministry of Culture for the UNESCO Prize for music in 2005.

Juan was the director of Solhi Al-Wadi institute of music and the Directorate of Arab institutes of music in the Ministry of Culture. He won the second prize at the Takht Arab competition in the Egypt 1997. He was honored the trophy of the Eastern Province of Egypt and a trophy of the Sousse university Festival in Tunisia. 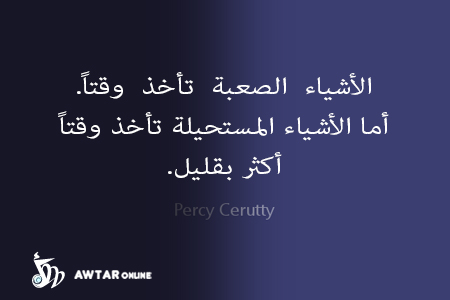